back to the members

Herta Margarete Habsburg-Lothringen was born in Austria and has been a very active and successful entrepreneur for many years, participating in numerous social projects. In 2000, for example, she launched the private initiative “Die Flamme des Friedens – Flame of Peace” and is the founder and president of the Association for the Promotion of Peace, a non-profit, non-partisan and non-religious association for the promotion of peace-building measures and individuals. Furthermore, she is committed to animal, environmental and nature protection and supports charitable projects and crisis relief actions.

She has already received many awards for her professional and private commitment, such as the “Cross of merit in Gold” from the Republic of Austria and “The President’s Volunteer Service Award” from the President of the United States.

Herta Margarete Habsburg-Lothringen is the mother of three grown-up children, a passionate cook and carries her personal interest in Austrian culture and tradition out into the world. 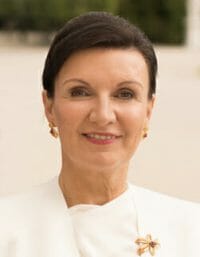 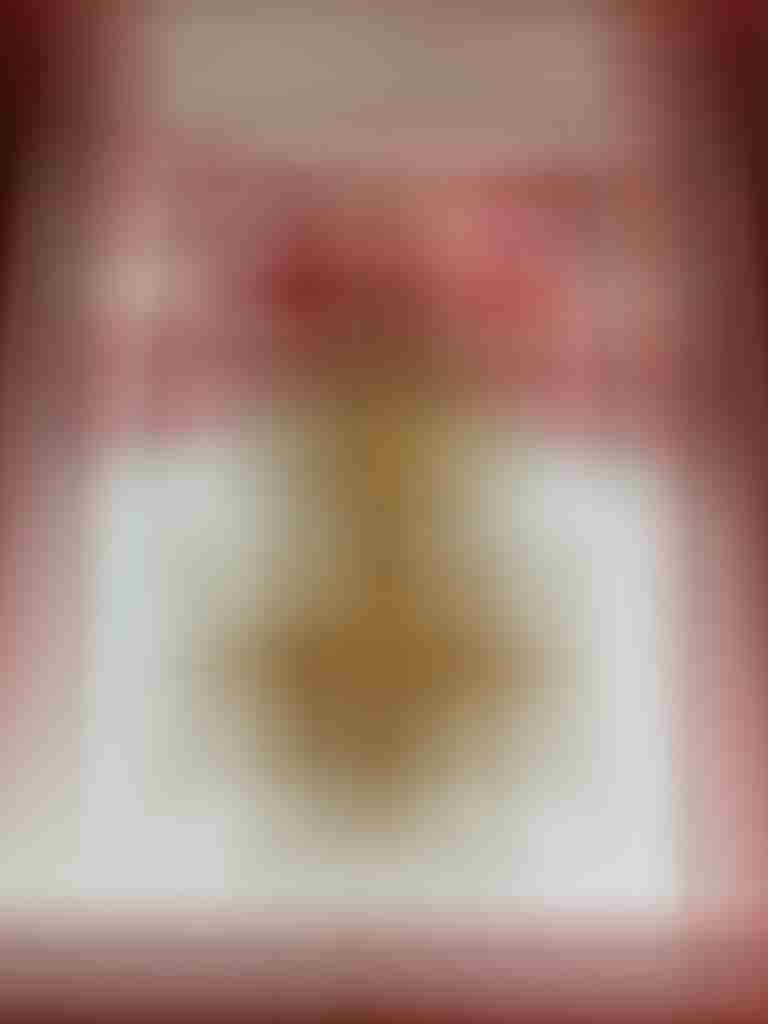 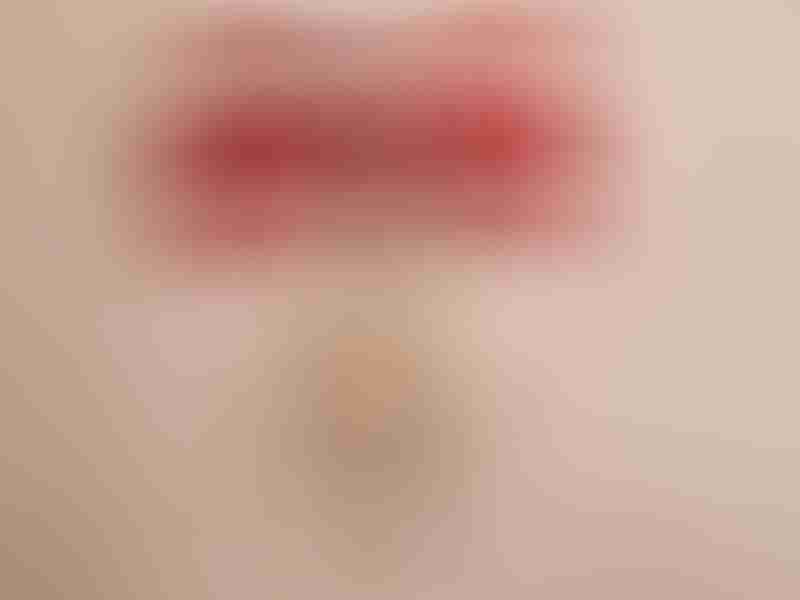 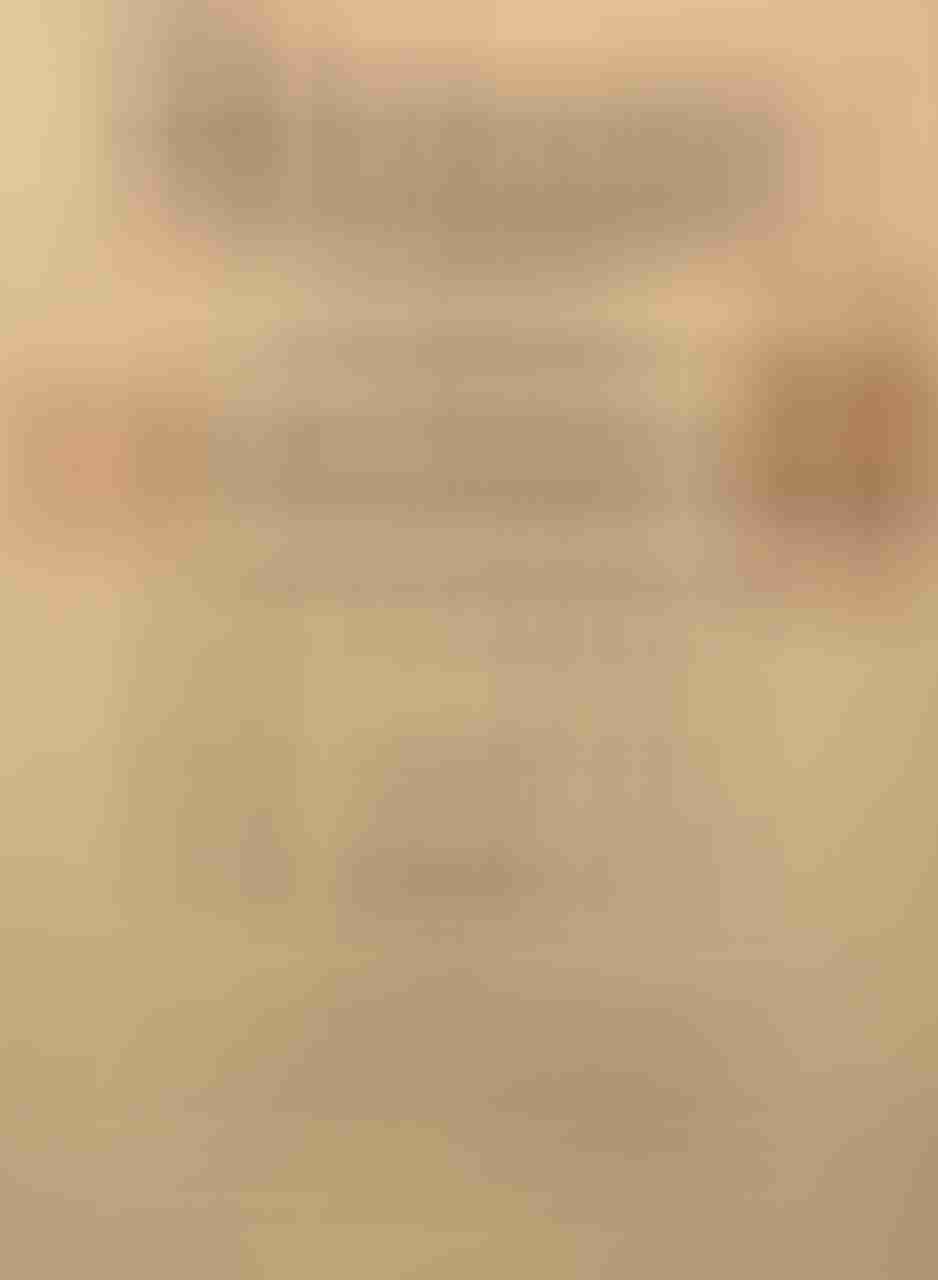 God Mother of the Bolfraskaserne / Austria 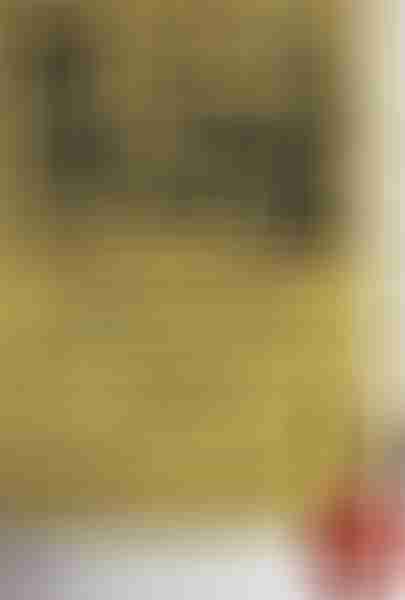 Award of the title “Stuckmeister h.c.” in the framework of the St. Barbara celebration 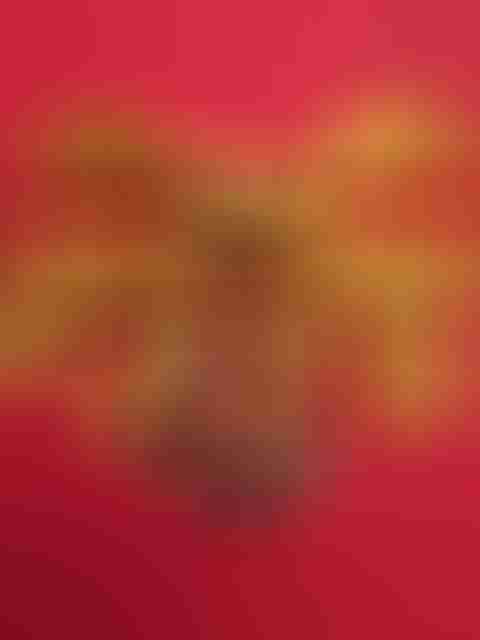 Award of the Order of Elisabeth Premyslid, Queen of Bohemia, to Herta Margarete Habsburg-Lorrain in the Parliament in Prague 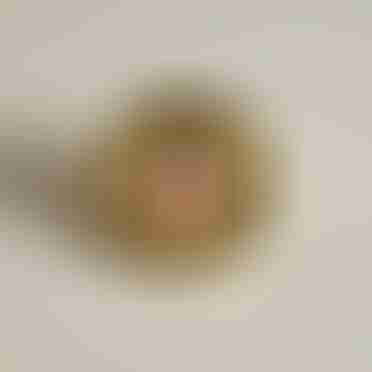 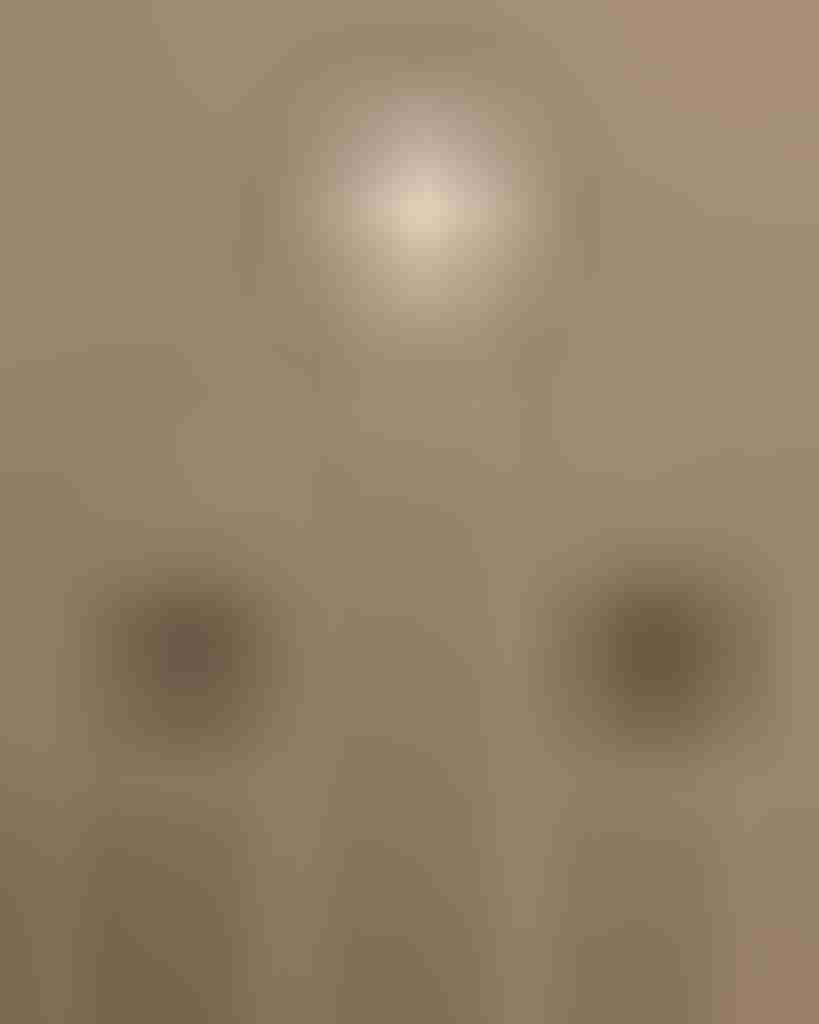 Award of honorary citizenship of Kistelek/Hungary 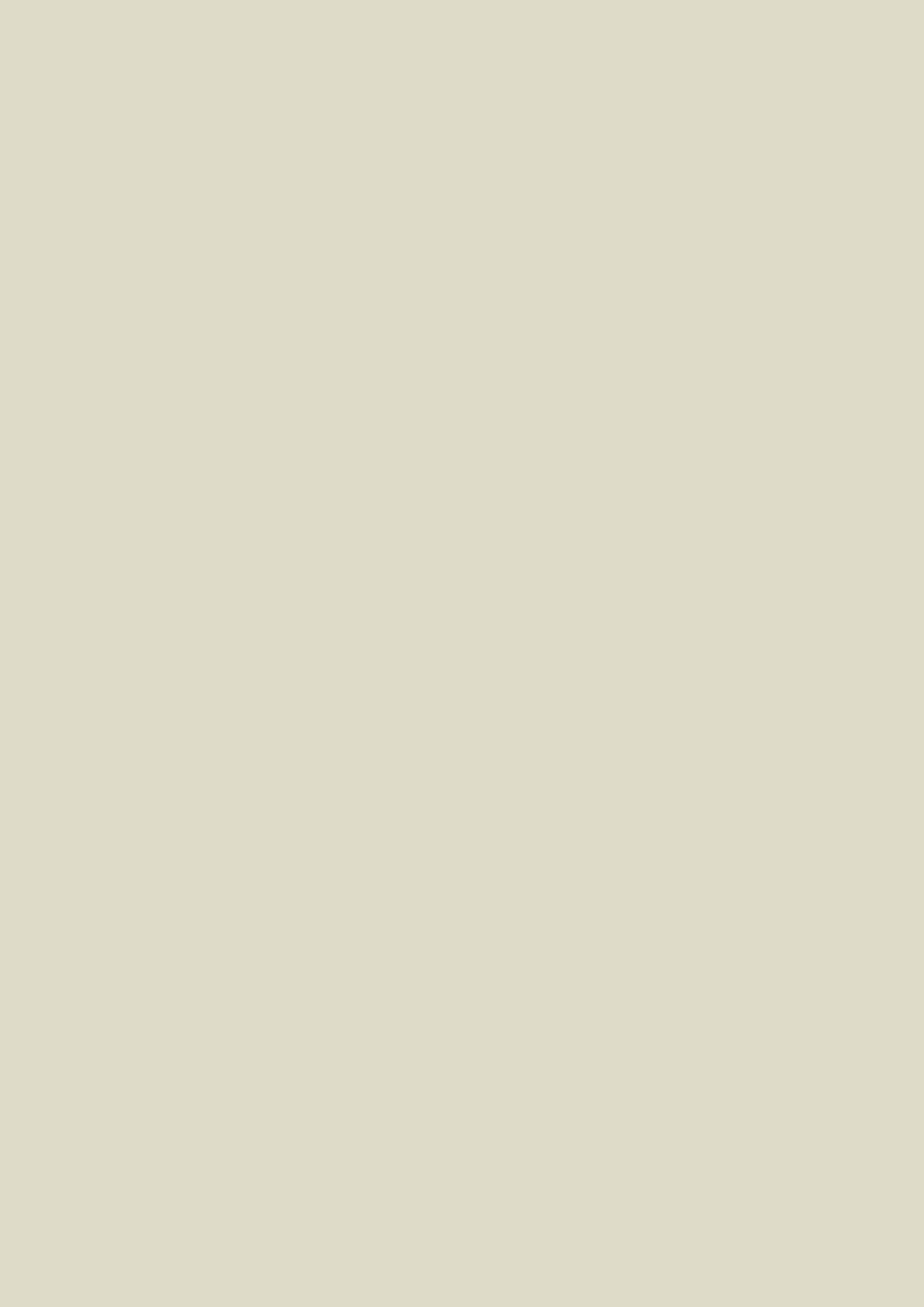 Receiving the honorary citizenship of the city of Ipolydamasd – Hungary 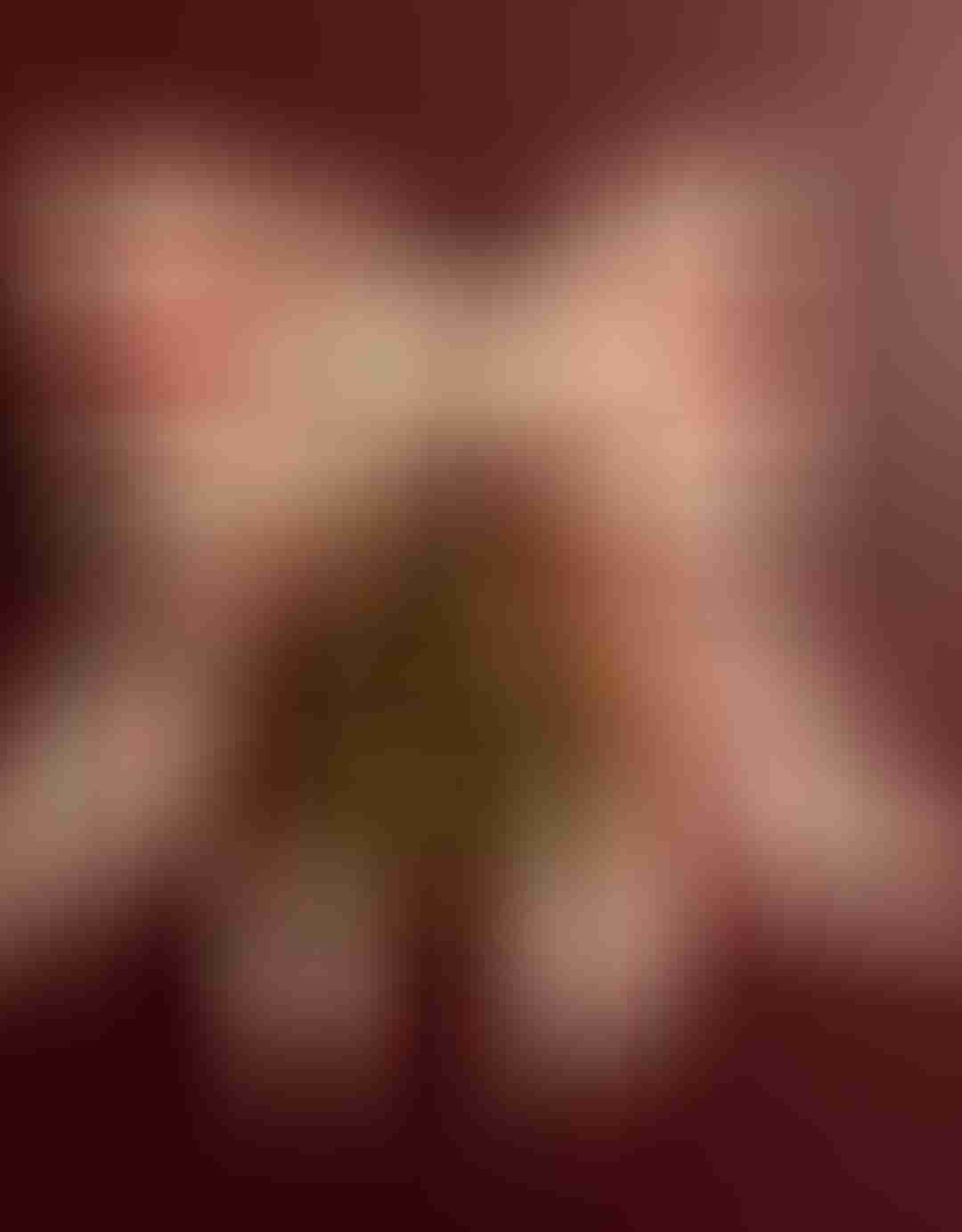 Award of the Order of Stanislaus 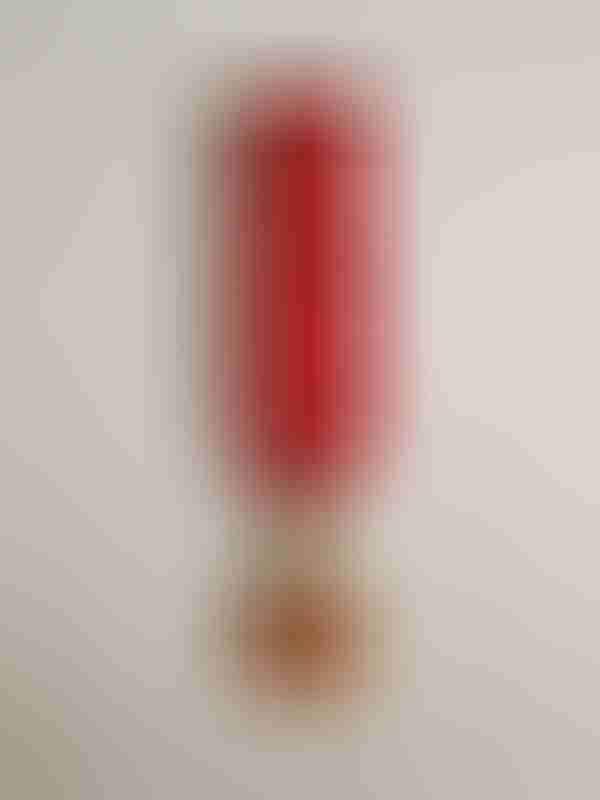 Elisabeth Cross on the ribbon of the High Church, Austria 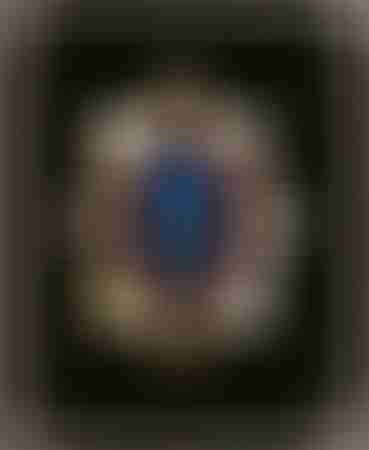 Gold Order of Honor of the Ukrainian Rescue Service (USP) 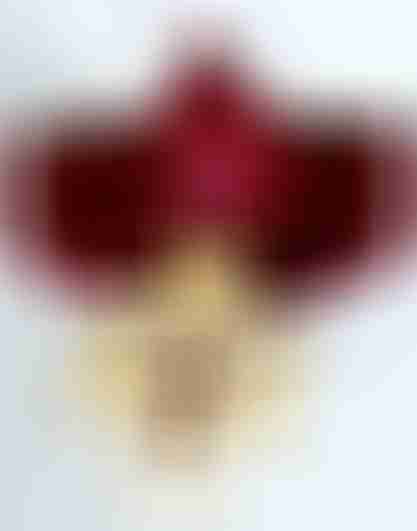 Order of Merit in Gold with Ruby of the Rifle Society “Alt Dachau” e.V. (Germany) 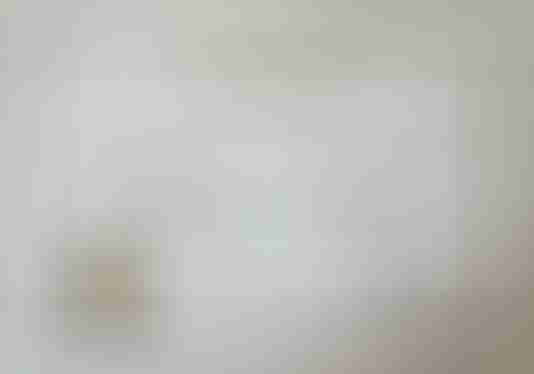 Winner of the World Humanitarian Award 2012 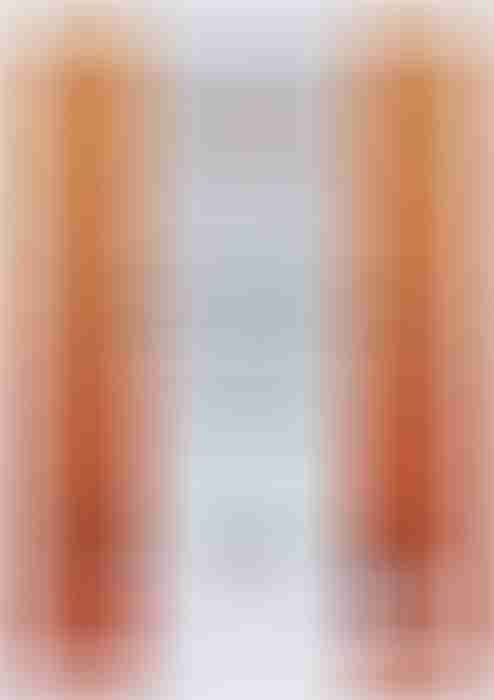 Mentor in the “Mentoring for Migrants” project

Awarded the TRIGOS – 2005 for social commitment 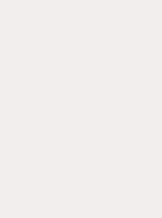 TwoGetherPlus Prize of the Chamber of Commerce

Winner of the “Exquis Trophy” for innovation 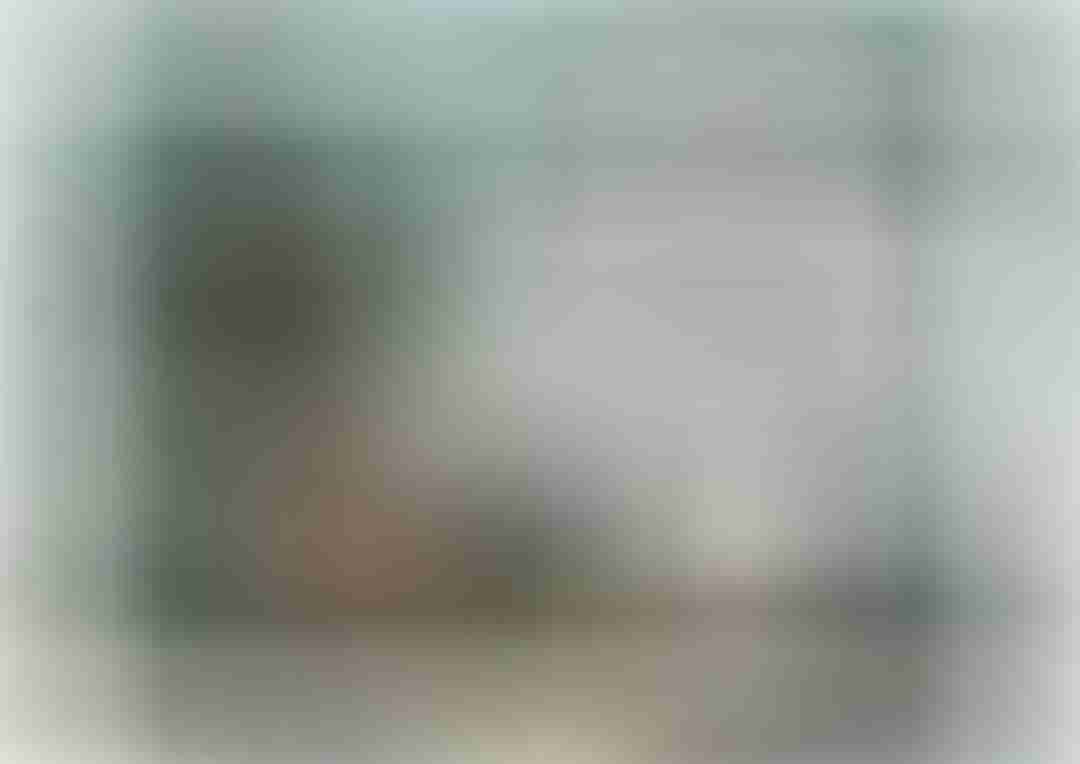 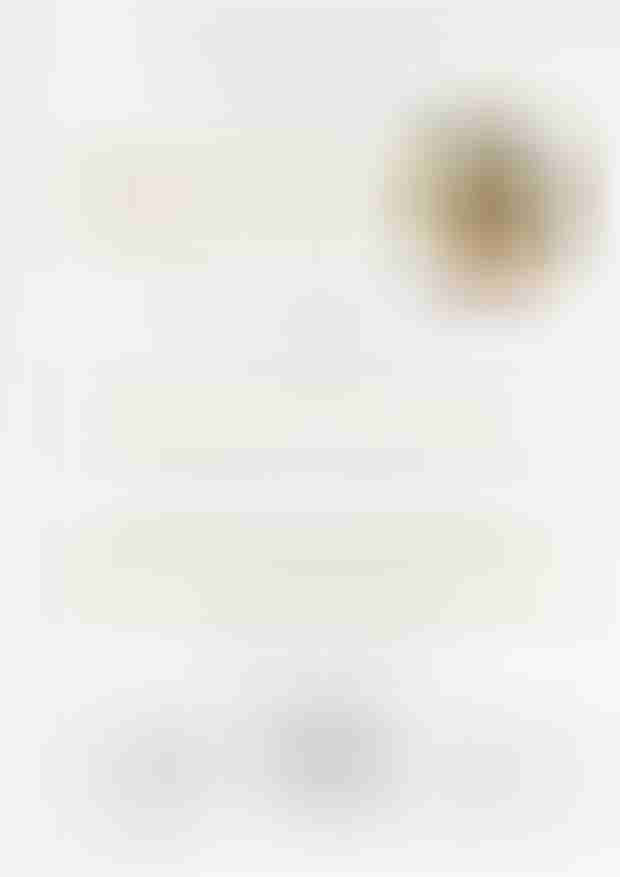 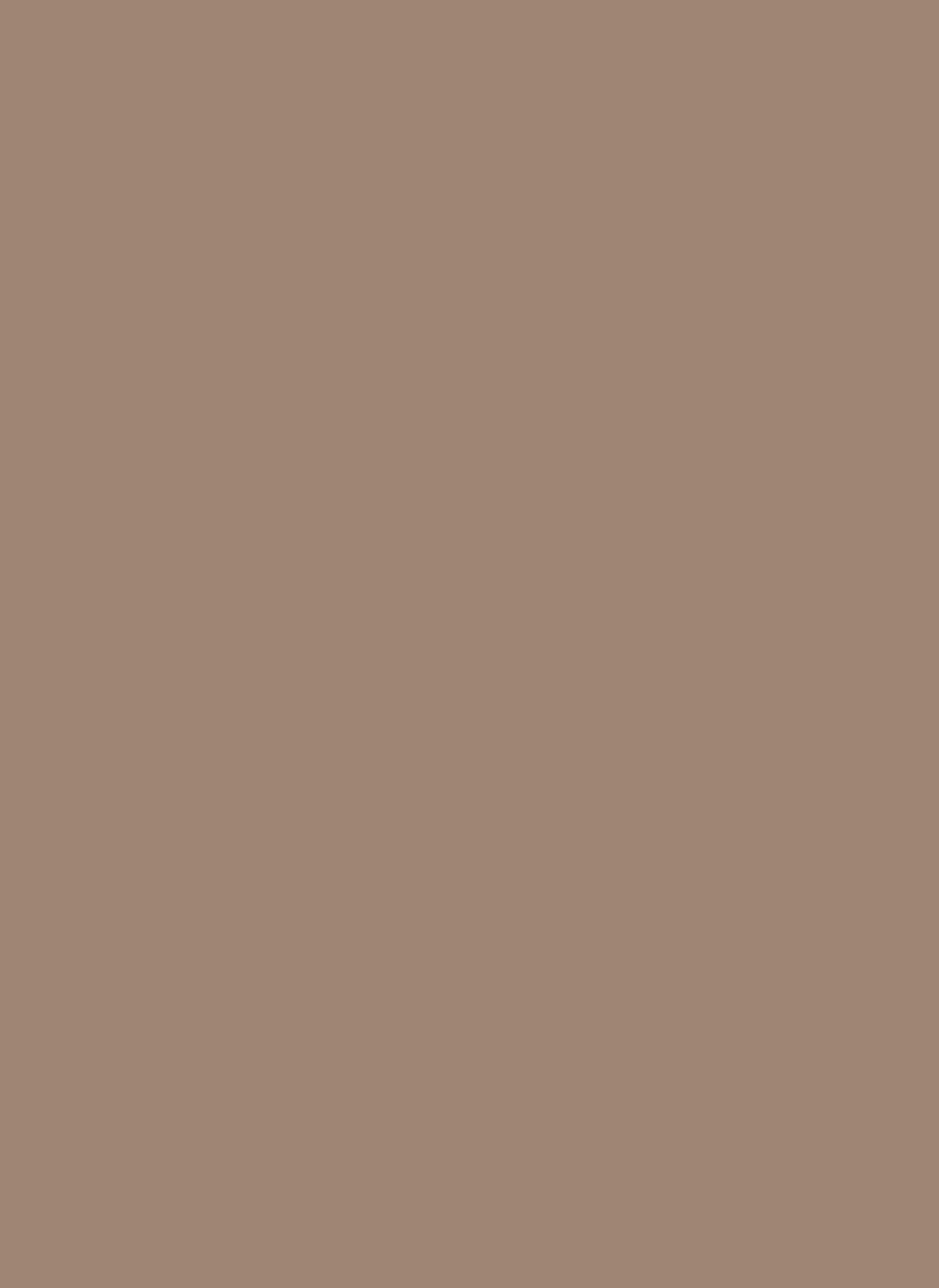 Heroes Medal of Merit COVID-19 Award of the ÖKB Hollabrunn 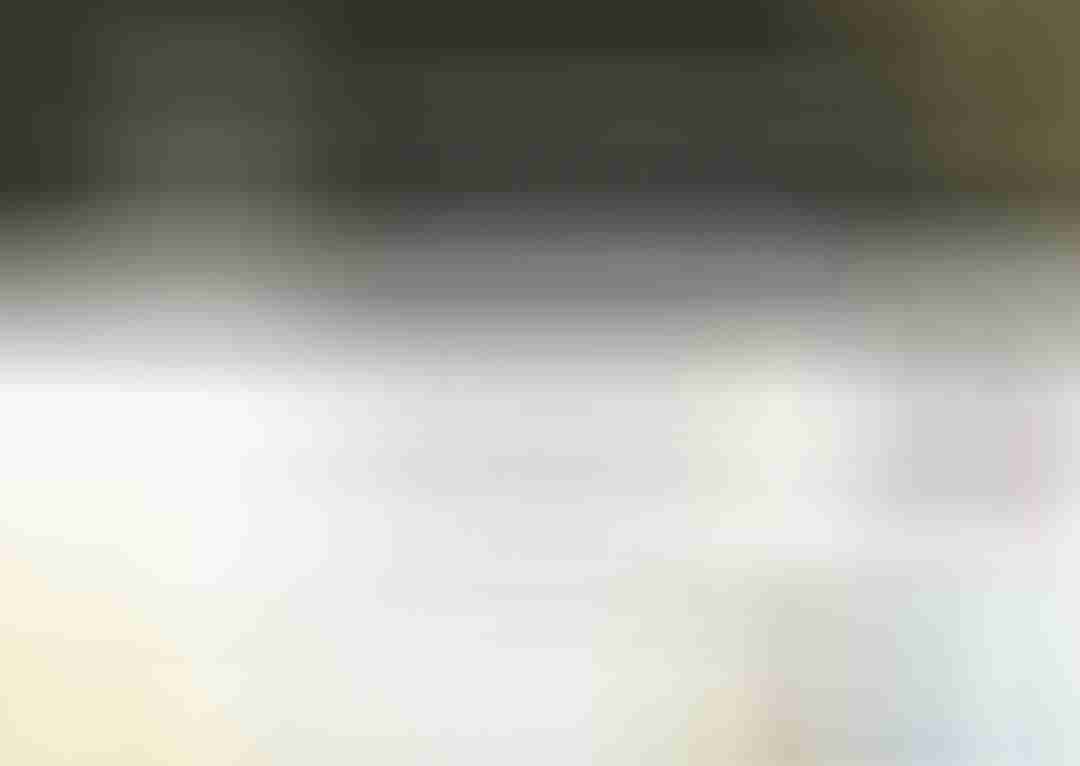 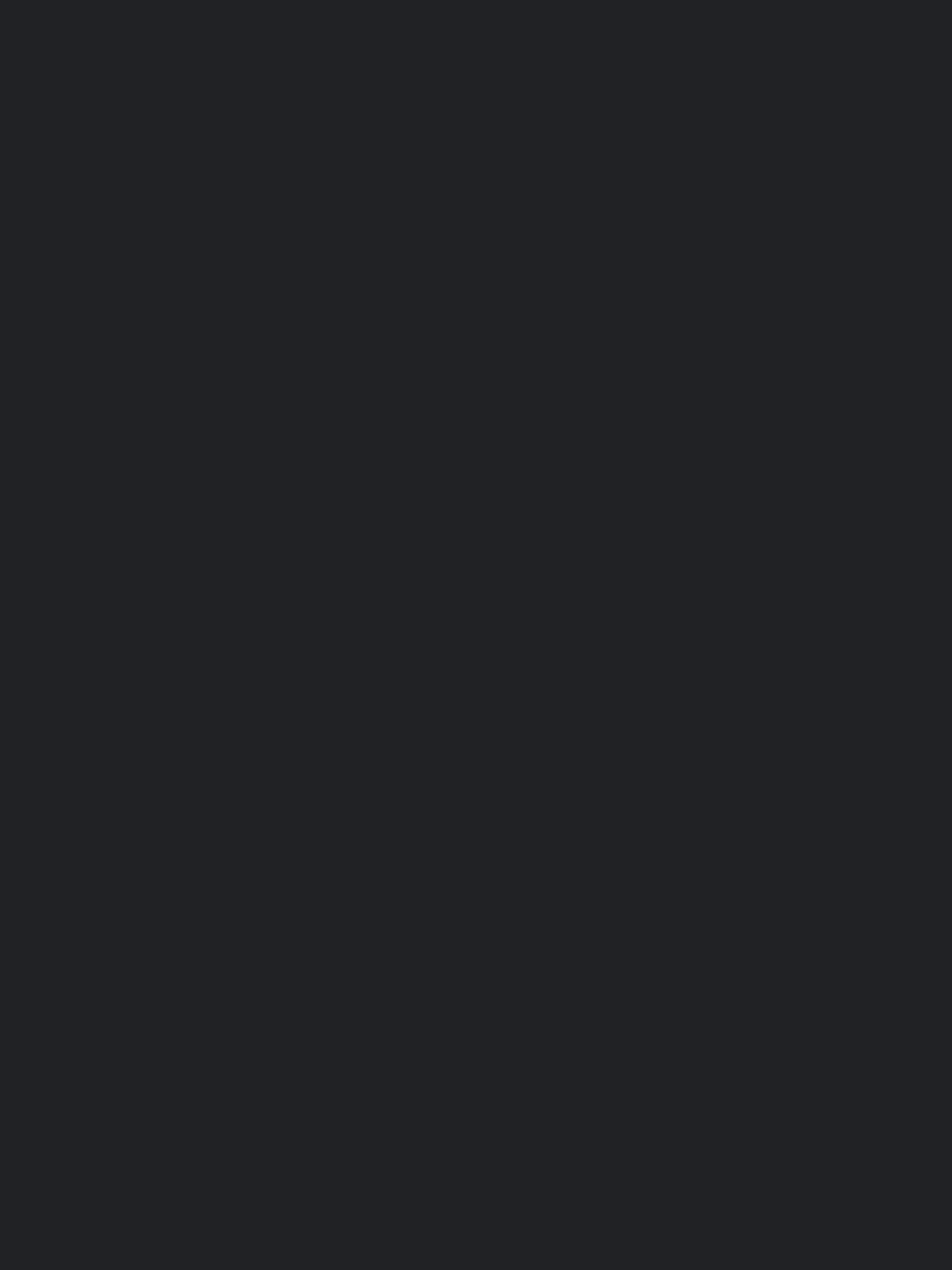 Award from the Governor of Transcarpathia – Ukraine 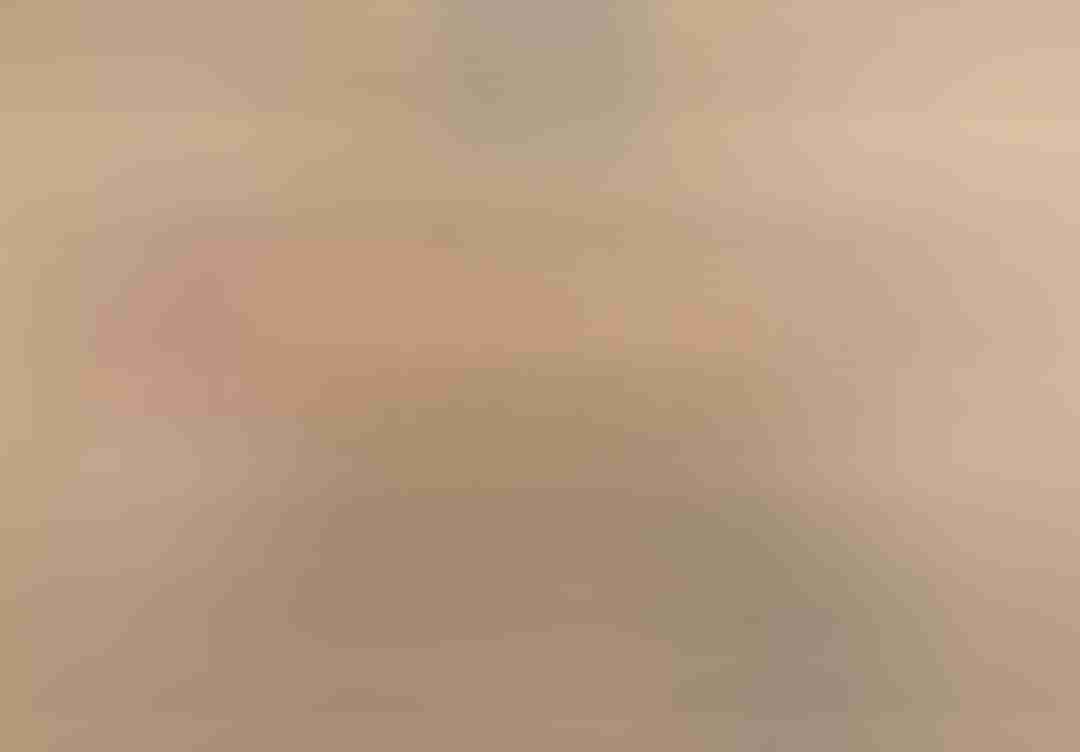 Award to Herta Margarete Habsburg-Lorrain for supporting the development of Russian-Austrian humanitarian cooperation. 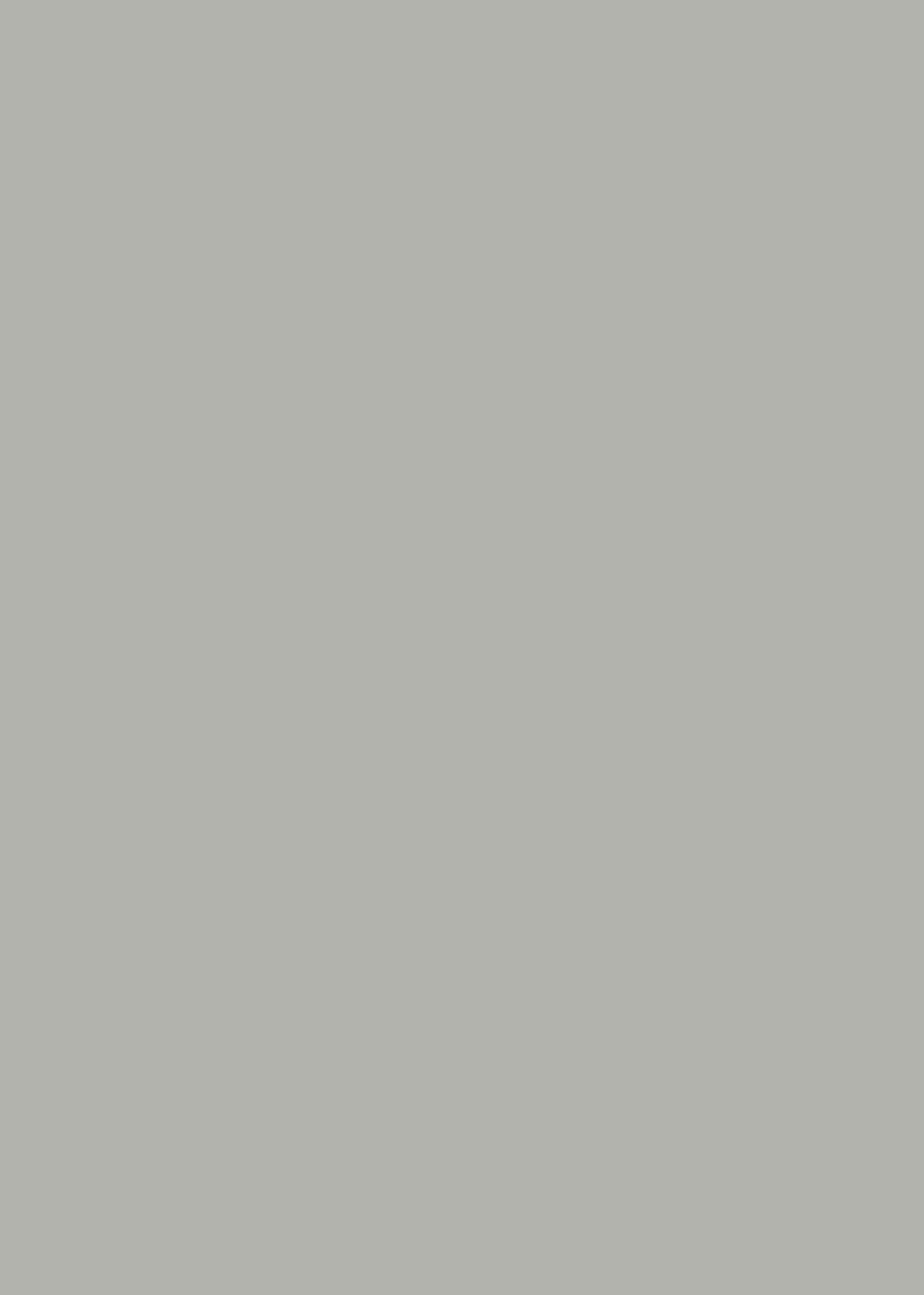 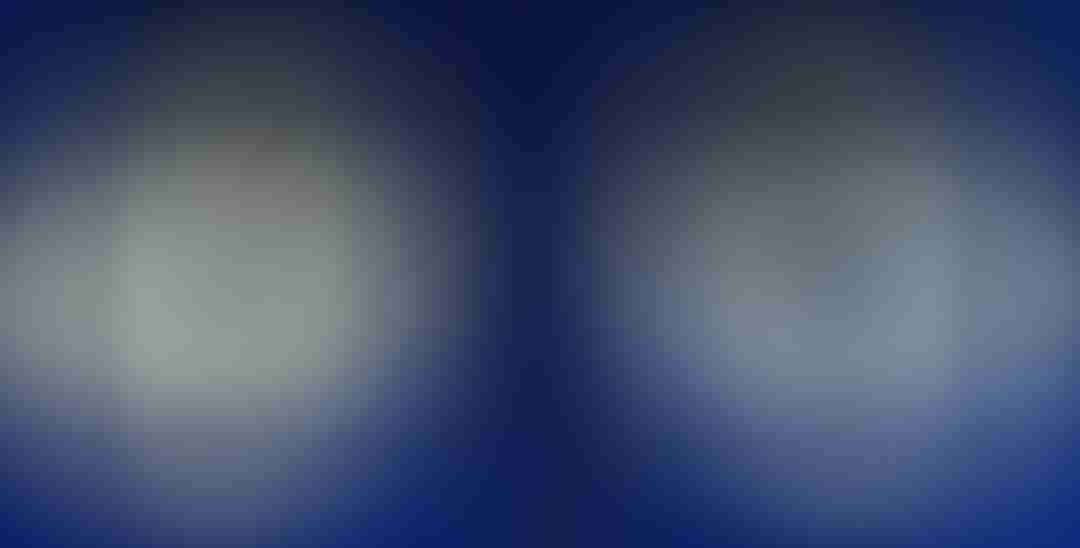 Presentation of the medal of Pest County – Hungary 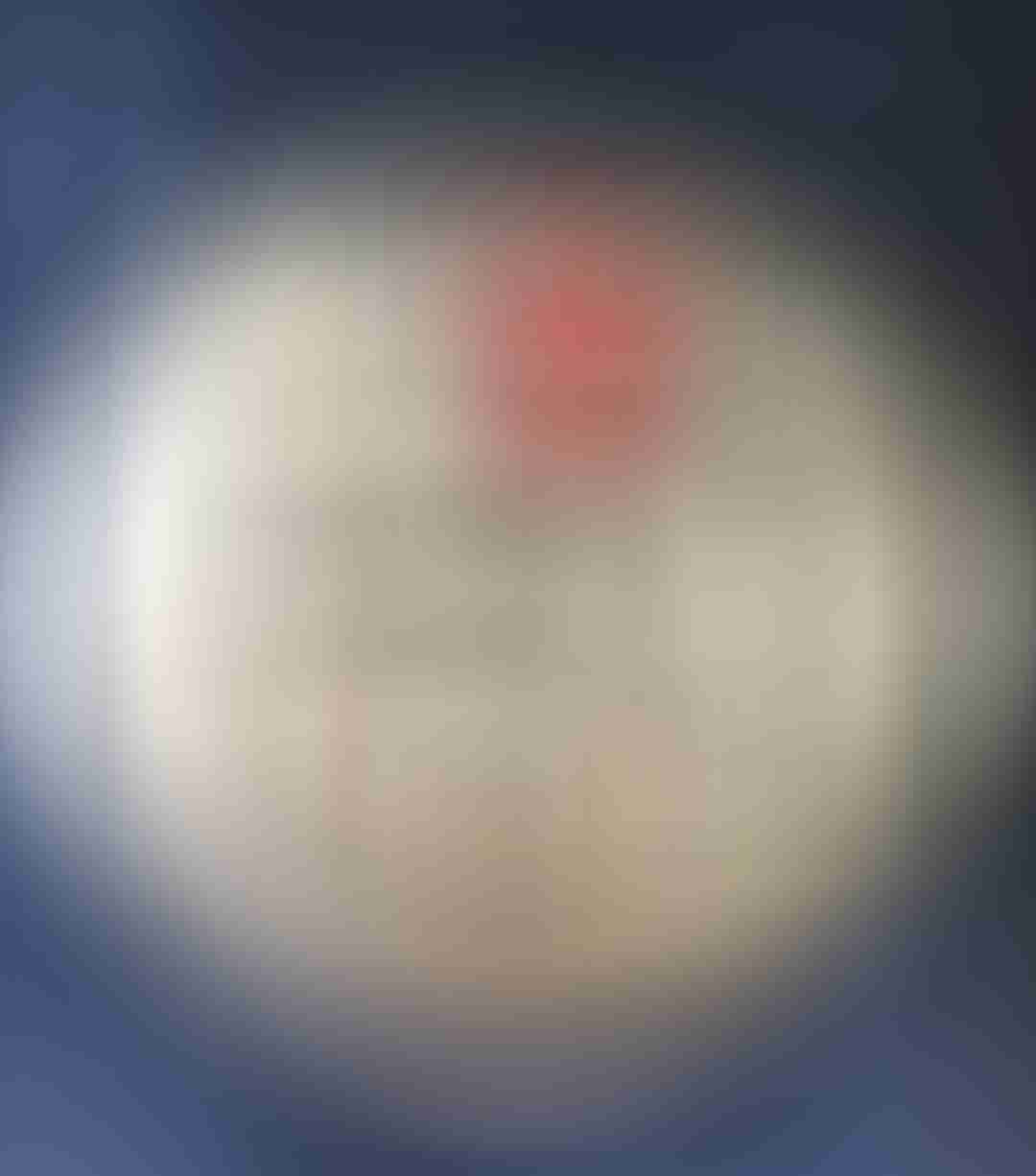 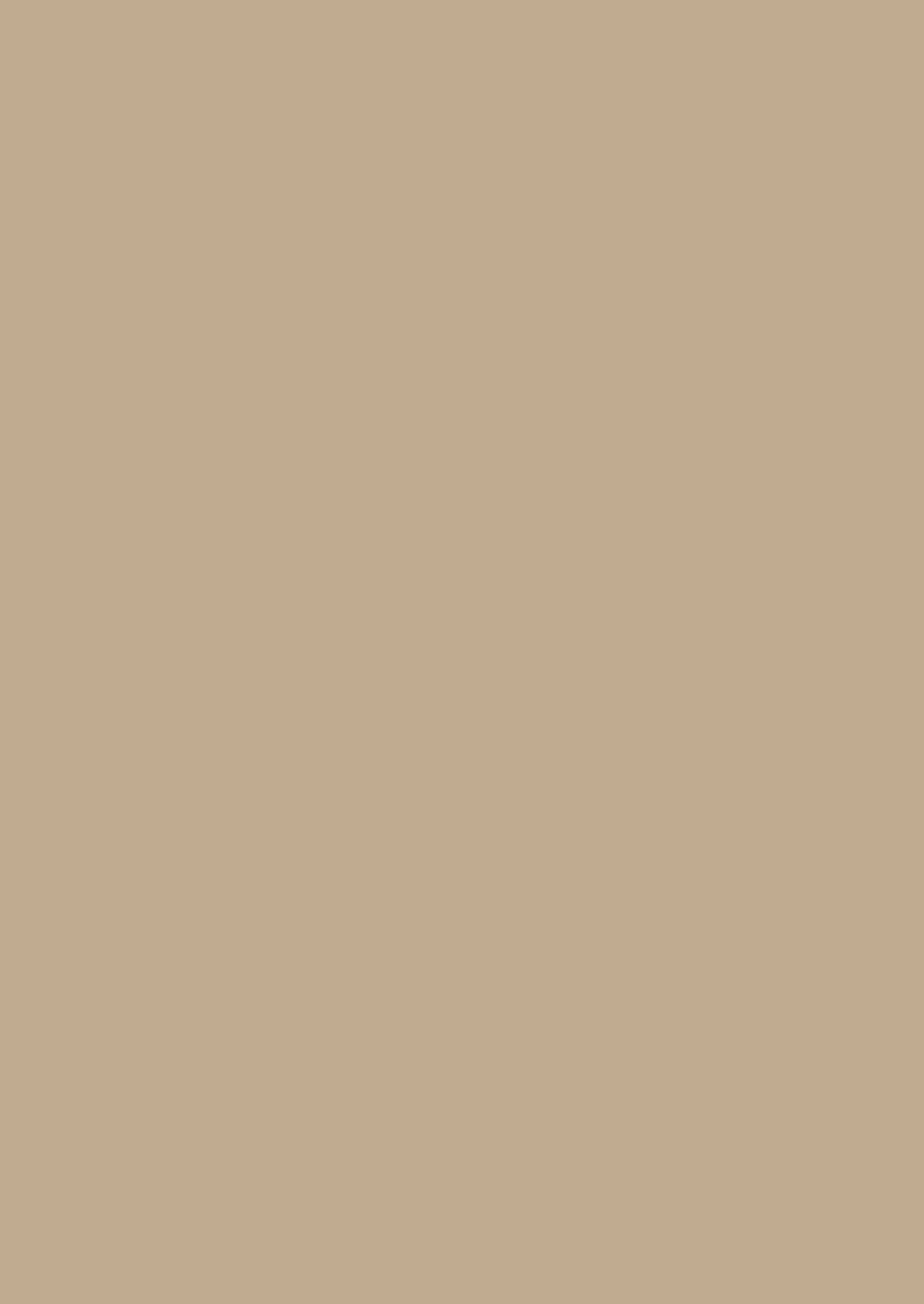 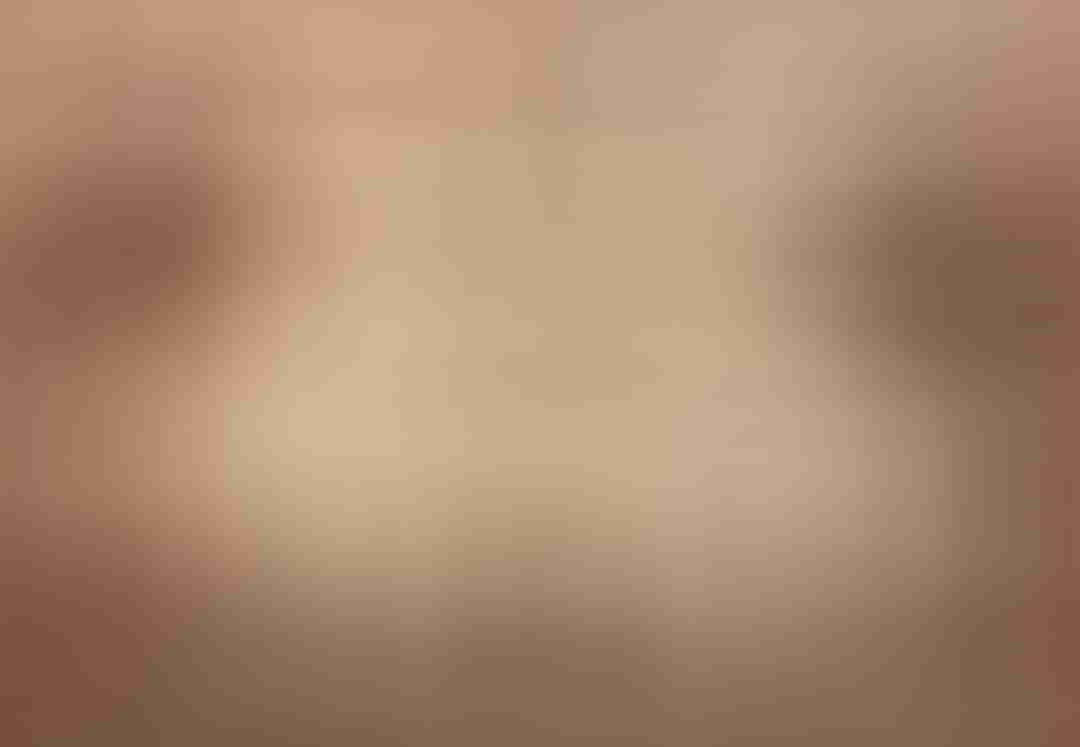 show more certificates
back to the members